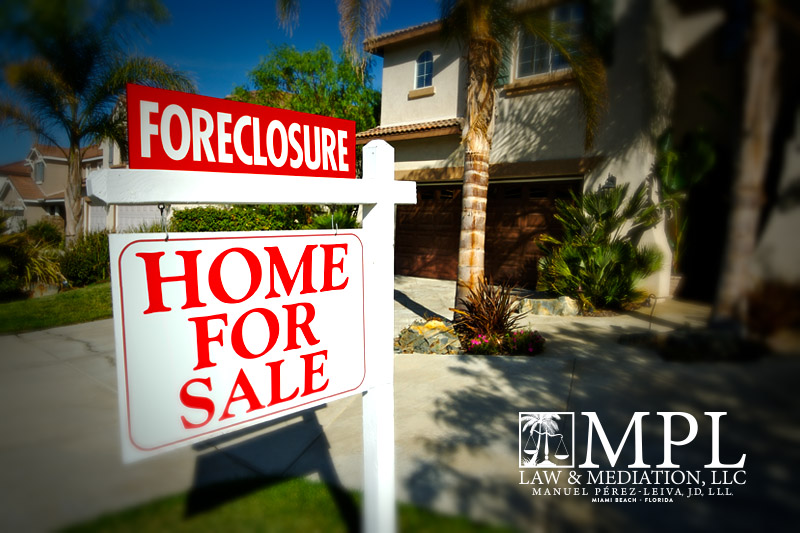 Samantha Joseph, Daily Business Review – April 6, 2015: In the wake of the 2008 housing crash that left South Florida one of the hardest hit regions in the country, courts soon realized how unprepared they were for the crushing caseload that soon choked their dockets. At the height of the crisis, tens of thousands of new foreclosures flooded the courts each month. In 2009, lenders filed more than 64,000 foreclosure suits in Miami-Dade County alone, and by the end 2010 nearly 82,000 cases were pending in circuit court.